Hermitage & Church of Our Savior on Spilled Blood

My imagination was sparked by St. Petersburg when I was a junior in high school taking A.P. European History. The textbook had pictures of the Hermitage, one of the world’s largest and oldest museums in the world. Catherine the Great had it built to house her art collection. The magnificent works of art entranced me and I vowed that one day I would see it. Several years after seeing it in a textbook, I experienced the Hermitage for myself on Sunday, July 14th.

We had flown in to St. Petersburg early on Saturday. My work kindly sent someone to meet us and to situate us at our apartment and other little mundane things in life that you don’t think about, but are really necessary (like, how do you operate the washing machine). My mom and I were both exhausted from the lack of sleep on the plane, so Saturday was spent sleeping all day. And going to the market for bottled water because we can’t drink the water here. 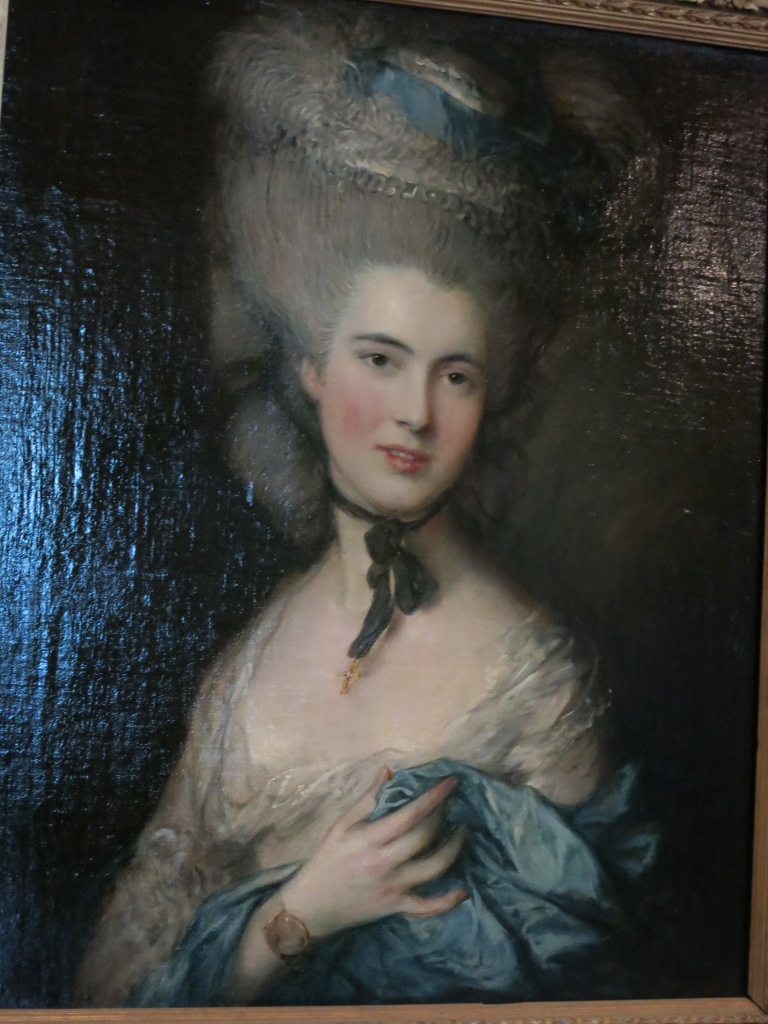 After an easy morning, we made our way to the Hermitage. The building is enormous because it actually consists of several building. Sitting right along the Neva river, it’s a stately bejeweled building. People dressed in period costumes hang around the plaza hoping that tourists will pay to take pictures with them.

I can’t begin to describe how big the Hermitage is, aside from saying that we spent over 4 hours there and maybe at best we touched upon 25% of the main museum. And the Hermitage only displays a small portion of their permanent collection at any given time.

Certain rooms with crowded with tourists from tour buses, but there were several other rooms that were blessedly empty of people. I love art and want to spend my time quietly absorbing it rather than being jostled around.

Anyway I found the experience at the Hermitage overwhelming (in part because of all the incredible art, the great crowds of people, and being jet-lagged and tired). I plan on seeing the Hermitage again before I leave.

After I was done working on Monday, we went to Church of Our Savior on Spilled Blood. It’s official name is Church of the Resurrection of Christ, but I prefer the Spilled Blood one better. It’s so vivid.

The colorful exterior and its bright onion domes are difficult to miss in the city’s skyline. But as beautiful the outside of the cathedral was, the interior with its gorgeous mosiacs took our breath away. After the Russian Revolution, the church was badly damaged and used as temporary shelter. In 1970 renovation of the church started and it opened to tourists in 1997. It does not serve as a place of worship. Instead it is a museum.

The intricate mosaic mural is mind boggling. I carefully looked and admired the detailed work that went in to each tiny little piece. How the artists were careful to demonstrate shading and reflection of light. It was really beautiful. 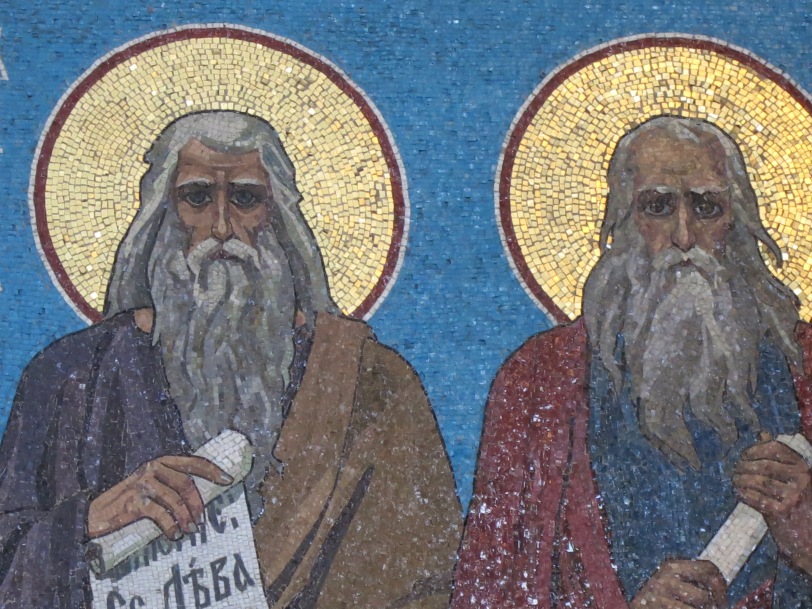 In general I’m getting used to being here in St. Petersburg. Not knowing a lick of Russian is tough. Many don’t know any English, and they aren’t too many cognates for me to scaffold and communicate. Charades work. Smiling and a hapless look of confusion also works. I’m greatly enjoying my work here. This is a wonderful experience and I know I’ll be sad when this is over in a couple of weeks.